After a competitive year in only his second season in car racing, young Ginetta racer JODY FANNIN talks about his 2011 in which he finished third in the G50 class of this year’s Ginetta GT Supercup series, and his goal of racing in the Le Mans 24 hours…

END_OF_DOCUMENT_TOKEN_TO_BE_REPLACED 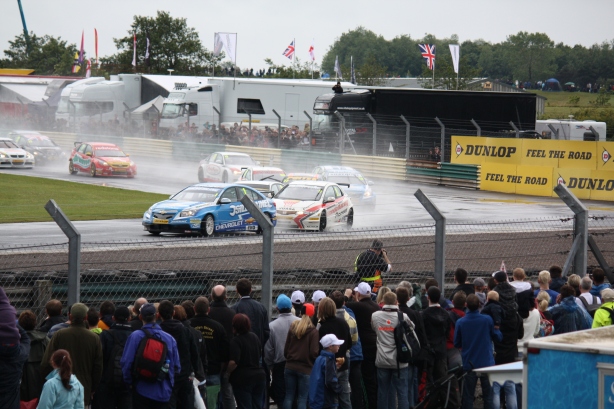 Next year’s British Touring Car Championship calendar has been announced, with Donington Park having finalised its April date.

The season will kick off on April 1 at the Brands Hatch circuit, with the Kent track opening and closing the 2012 season.

Nine circuits will again host the 10-round series, with the only change in round order being a swap between the Brands Hatch (2) and Silverstone meetings.